After completing a wine harvest in the Willamette Valley for the 2020 vintage, Ali joins the Flagstaff House team as our Beverage Director.

Ali began her lifelong love of food and wine while growing up in Colorado. Her educational background started at Iowa State University while studying Hospitality and furthered when she traveled to Australia to attend the International College of Management in Sydney. During her studies in Australia, Ali considerably deepened her knowledge of wine.

She later moved to Texas to work at the Four Seasons Hotel in Austin and continued her career at the Four Seasons Hotel in Boston. After many Teddy Bear Tea seasons at the hotel and running the beverage program, Ali then took the position of General Manager and Sommelier for French restaurant Deuxave, a beloved Back Bay destination for fine dining and a Forbes Four Star recipient. While competing in Somms Under Fire and Chaine des Rotisseurs Young Sommeliers, Ali was on the Sommelier Team for the Newport Wine Festival, volunteered at TexSom Conference and was on the sommelier team at Auction Napa Valley.

When not drawing maps, traveling and making flashcards, Ali loves adventures, playing trivia and trying to find the best tiki cocktails in every city. 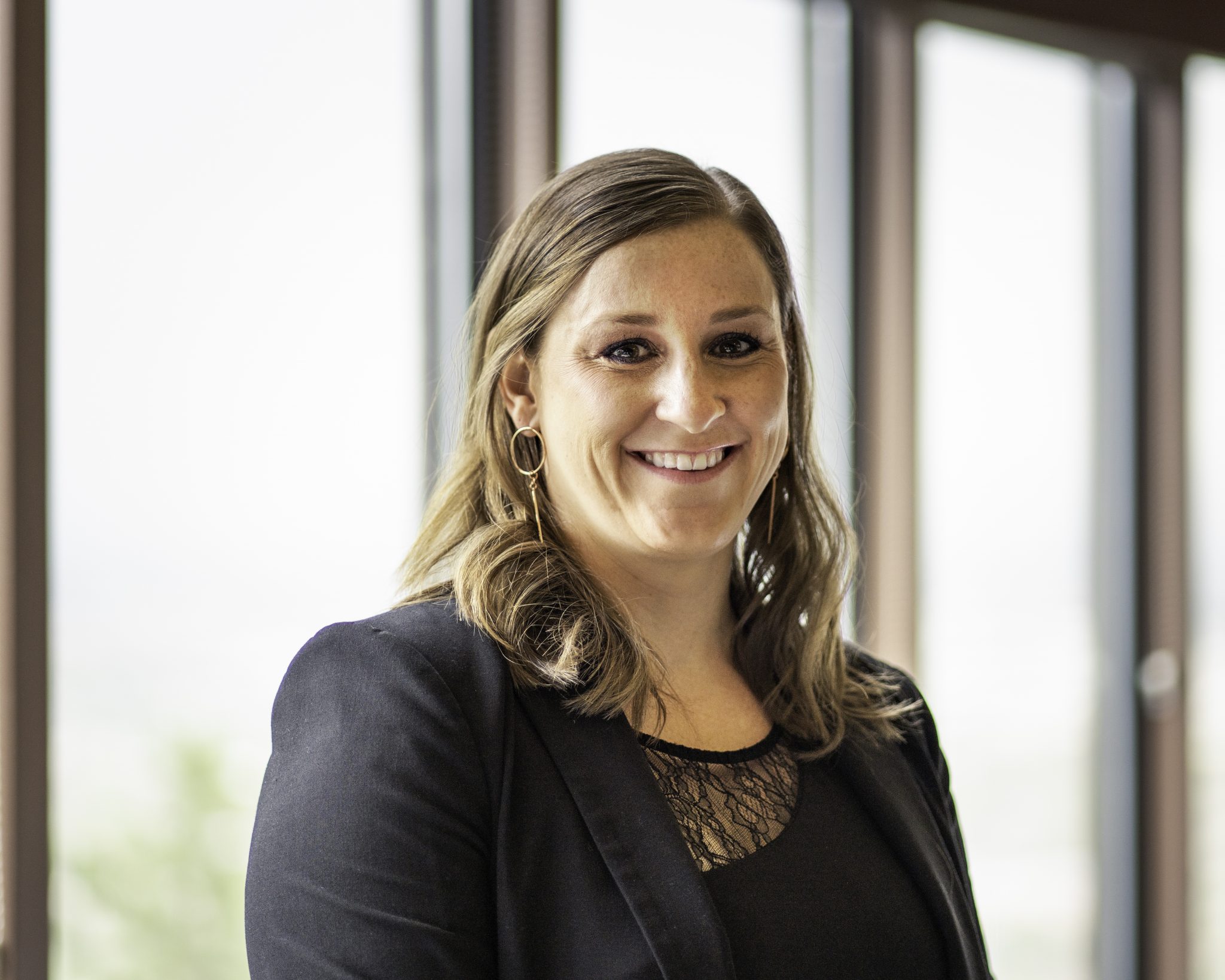