Julian grew up in Loveland, Colorado. He dove into the hospitality industry at 17 as a server at El Cielo, a family favorite restaurant. After graduating, Julian moved to Gunnison, Colorado in pursuit of his passion and received another serving position at the local hotspot, Mario’s Pizza and Pasta. It was there that he discovered his place was in the heat of the kitchen. Julian worked his way up through the ranks where his Chef (Danny Lefebvre) saw a fire that would prove necessary to succeed in the culinary industry. Julian was promoted to kitchen manager at 19 and continued to thrive until he decided to commit to culinary school.

In 2017, Julian started his training at The Culinary Institute of America (CIA) in Hyde Park, New York. It was through the CIA that he discovered The Flagstaff House where he completed his culinary externship. Under the mentorship of Chef Chris Royster, Julian fell in love with the restaurant and the endless knowledge he provided. After culminating his degree, he was offered a position at The Flagstaff House in 2019. Julian worked his way through the kitchen and proved himself to be an essential team leader.

When he is not at work, Julian can be found in the outdoors hunting, fishing, or simply enjoying nature. 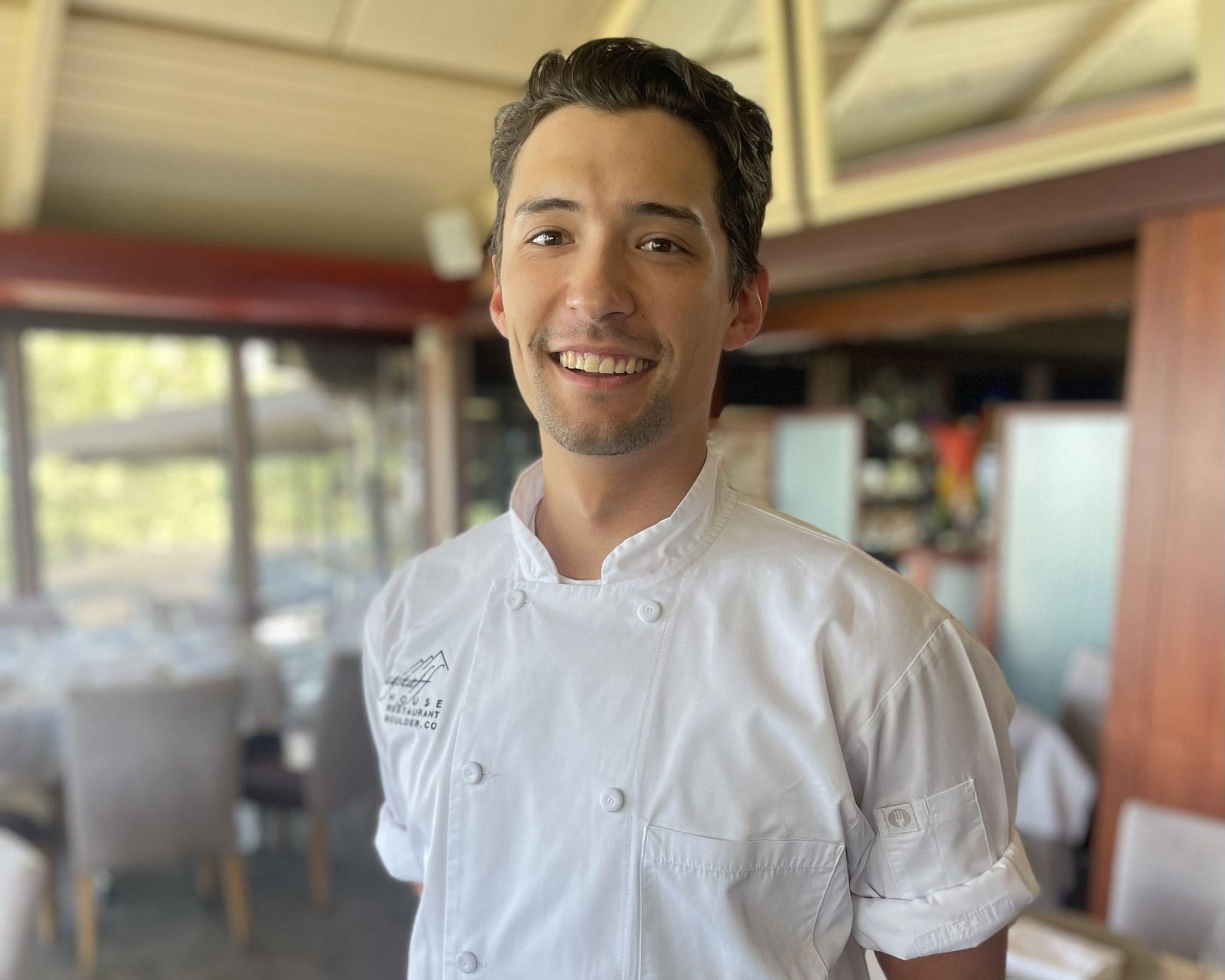